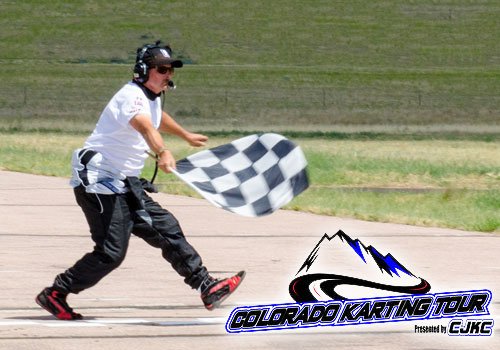 For The Colorado Karting Tour, the 2017 season will mark an exciting new chapter in the series’ history. Following the most successful year as a series in 2016, the 2017 CKT racing season is shaping up to be an exciting prospect for Colorado kart racers.

The 2017 Colorado Karting Tour presented by CJKC will be a traveling series. In total, CKT will visit 4 race tracks over the course of 8 racing events in 2017. The 2017 season will use a best-seven-of-eight format to determine the 2017 season champion in each racing class. This means that the best 7 races (out of 8 total) of the CKT championship will be used to determine the champions for the season.

13 classes featuring a wide variety of age groups and engine selections will compete at each event, following a one-day race schedule. As the International Karting Federation’s racing series for Region 4a, CKT has racing classes for IKF karting classes as well as Rotax classes. The Kid Kart and Briggs & Stratton powered categories will be eligible to compete for a regional points championship with IKF in Region 4a. At the same time, the United States Rotax Max Challenge divisions will be able to accumulate the necessary ‘punches’ needed to compete at the US Rotax Grand Nationals during the summer of 2017. This mixture of racing categories and programs provides a place for nearly every type of kart within the state of Colorado to have a championship to compete for this season. 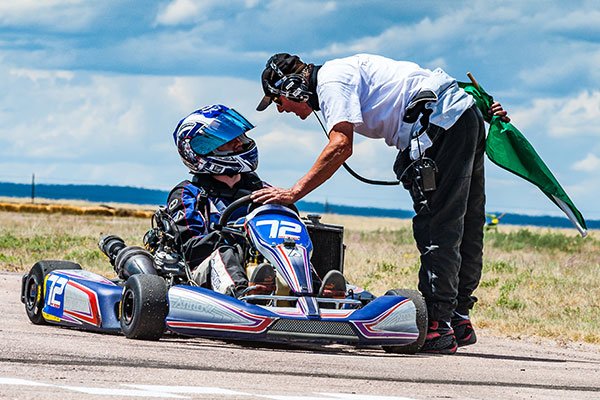 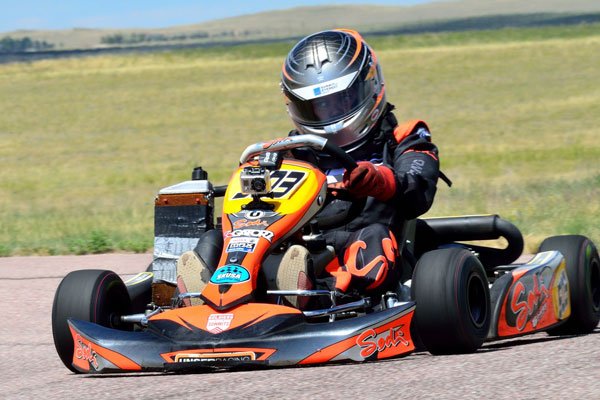